Originally qualified as a doctor, Frank Ryan is now one of the pioneers of the role of viruses in evolution. He was recently made Honorary Research Fellow in the Department of Animal and Plant Sciences at the University of Sheffiled, with the express purpose of developing his evolutionary concepts and helping to translate evolutionary science into medicine. He is the author of four general books, including a New York Times NON-FICTION BOOK OF THE YEAR (Tuberculosis). 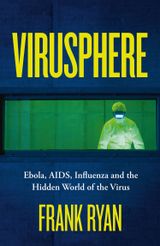 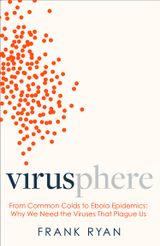 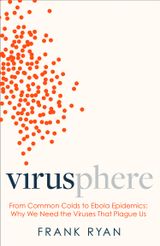 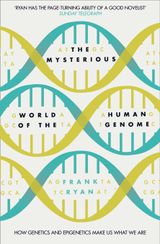