Joanna Blythman is Britain’s leading investigative food journalist and an influential commentator on the British food chain. She has won four Glenfiddich awards for her writing, including a Glenfiddich Special Award for her first book, The Food We Eat, a Caroline Walker Media Award for Improving the Nation’s Health by Means of Good Food, and a Guild of Food Writers Award for The Food We Eat. In 2004, she won the prestigious Derek Cooper Award, one of BBC Radio 4’s Food and Farming Awards. She has also written two other groundbreaking books, How to Avoid GM Food and The Food Our Children Eat. She writes and broadcasts frequently on food issues. 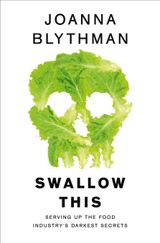 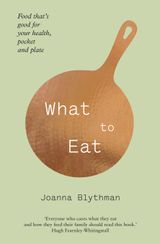 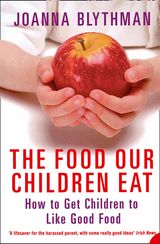 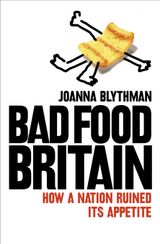 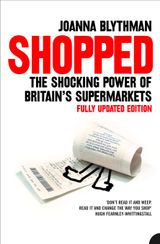