Michael Crichton was a writer and filmmaker, best known as the author of Jurassic Park and the creator of ER. His latest posthumous novel MICRO, was released on November 22nd, 2011. Crichton graduated summa cum laude from Harvard College, received his MD from Harvard Medical School, and was a postdoctural fellow at the Salk Institute for Biological Studies, researching public policy with Jacob Bronowski. He taught courses in anthropology at Cambridge University, and writing at MIT. Crichton’s 2004 bestseller, State of Fear, acknowledged the world was growing warmer, but challenged extreme anthropogenic warming scenarios. He predicted future warming at 0.8 degrees C. (His conclusions have been widely misstated.) Crichton’s interest in computer modeling went back forty years. His multiple-discriminant analysis of Egyptian crania, carried out on an IBM 7090 computer at Harvard was published in the Papers of the Peabody Mueum in 1966. His technical publications included a study of host factors in pituitary chromophobe adenoma, in Metabolism, and an essay on medical obfuscation in the New England Journal of Medicine. Crichton’s first bestseller, The Andromeda Strain, was published when he was still a medical student. He later worked full time on film and writing. One of the most popular writers in the world, he has sold over 200 million books. His books have been translated into thirty-eight languages and thirteen have been made into films. He had a lifelong interest in computers. His feature film Westworld was the first to employ computer generated special effects back in 1973. Crichton’s pioneering use of computer programs for film production earned him a Technical Achievement Academy Award in 1995. Crichton won an Emmy, a Peabody, and a Writer’s Guild of America Award for ER. In 2002, a newly discovered anklyosaur was named for him: Crichtonosauras bohlini. He is survived by his wife Sherri, his daughter Taylor and his son, John Michael. 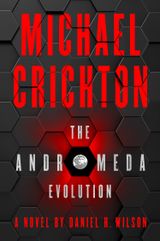 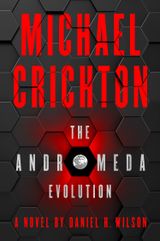 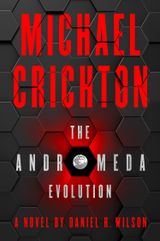 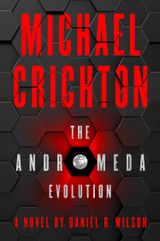 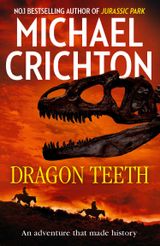 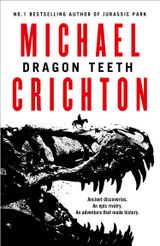 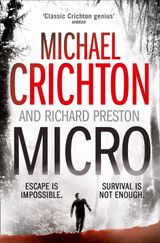 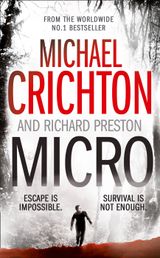 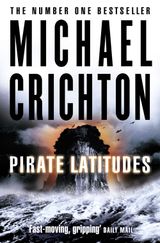