Philip Hoare is the author of six works of non-fiction: Serious Pleasures: The Life of Stephen Tennant (1990) and Noel Coward: A Biography (1995), Wilde’s Last Stand: Decadence, Conspiracy, and the First World War (1997), Spike Island: The Memory of a Military Hospital (2000), and England’s Lost Eden: Adventures in a Victorian Utopia (2005). Leviathan or, The Whale (2008), won the 2009 BBC Samuel Johnson Prize for non-fiction. Most recently, The Sea Inside (2013) was published to great critical acclaim.

An experienced broadcaster, Hoare wrote and presented the BBC Arena film The Hunt for Moby-Dick, and directed three films for BBC’s Whale Night. He is Visiting Fellow at Southampton University, and Leverhulme Artist-in-residence at The Marine Institute, Plymouth University, which awarded him an honourary doctorate in 2011. 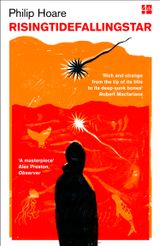 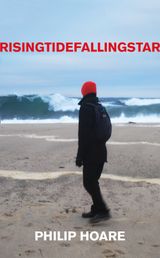 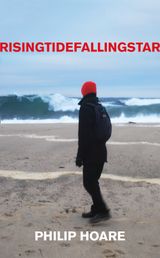 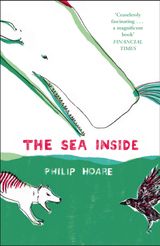 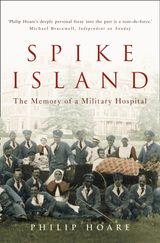 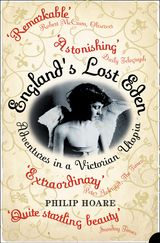