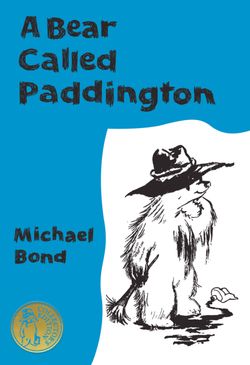 This exquisite collector’s edition, celebrates the original, 1958, edition of the best-loved story of Paddington, the classic bear from Darkest Peru, now a major movie star.