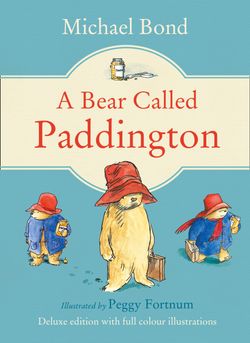 Unabridged and illustrated in glorious full-colour throughout, this exquisite gift edition of the original story of Paddington, the classic bear from Darkest Peru, is truly to be treasured!