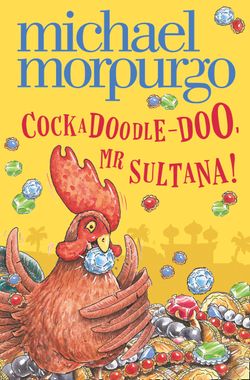 The rich and greedy sultan loves his jewels more than anything, so when he loses a diamond button he is furious!