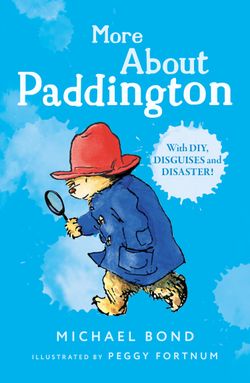 As Paddington says himself, “Things happen to me – I’m that sort of bear.” And, with his attempts at home decorating, detective work and photography, the Brown family soon find that Paddington causes his own particular brand of chaos.