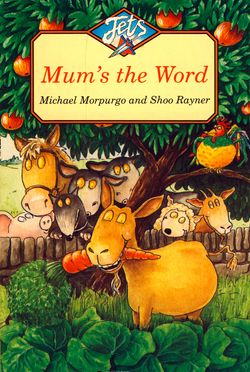 Eggbert the goat is acting very peculiarly and he seems to be eating a lot more than usual. Farmer Raffety suspects he may be about to hear the patter of cloven feet. Readership level: 6 – 8 years.