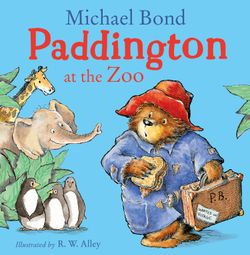 When Paddington visits the zoo, he takes enough marmalade sandwiches with him to last all day. However, he is none too pleased when he realises how popular they are with the zoo’s inhabitants!