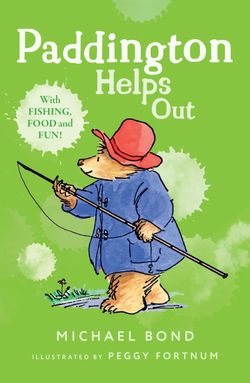 Somehow trouble always comes naturally to Paddington. What other bear could catch a fish in his hat, or cause havoc in the Browns’ kitchen just by trying to be helpful?