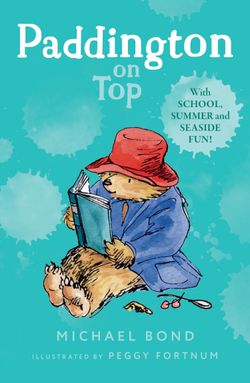 Nothing is ever straightforward where Paddington is concerned. Whether he’s going to school, visiting the seaside or attempting to keep fit – one thing always leads to another.