Since his debut children’s book published in 2008, David Walliams has taken the literary world by storm and is the biggest British children’s author to debut this century.

David’s books have been translated into 53 languages and have sold over 26 million copies worldwide. His books have also achieved unprecedented critical acclaim – RATBURGER, DEMON DENTIST and AWFUL AUNTIE, have all won the National Book Awards Children’s Book of the Year. 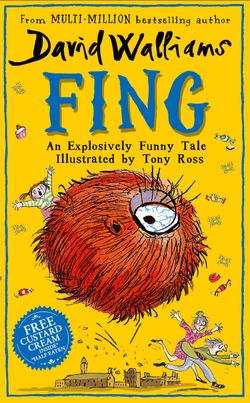 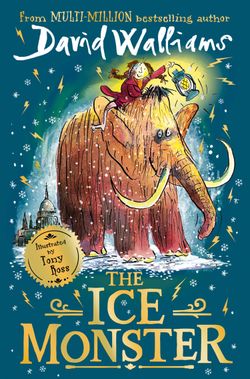 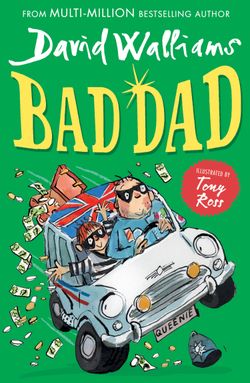 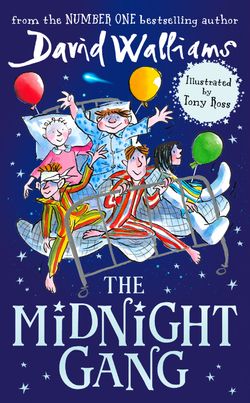 Shareable Digital Assets for ‘There’s a Snake in My School’