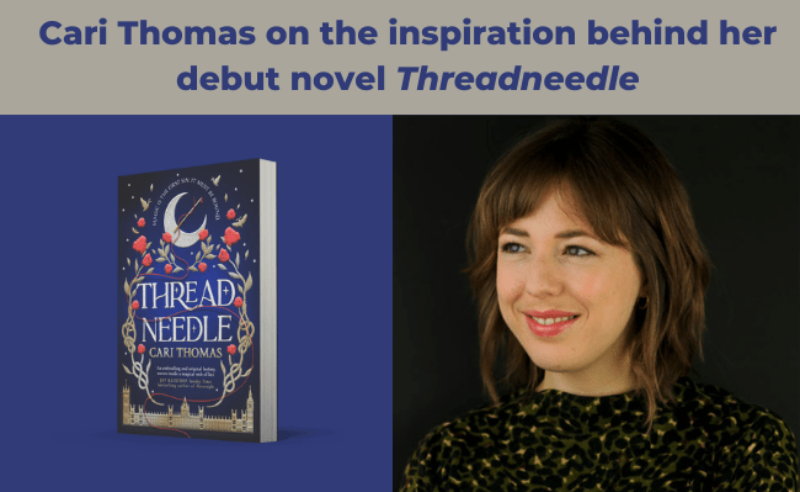 Cari Thomas on the inspiration behind her debut novel Threadneedle 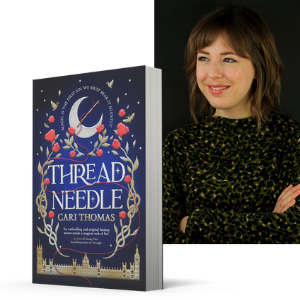 Threadneedle Inspiration: The Freedom and Fear of Magic

I remember the old family stories about my Great Aunt Mary. A fiercely independent, enigmatic woman who was said to be a witch. Stories about how she could perform spells, tell the future, speak with spirits is there anything more riveting as a child than stories about magic? About a family witch? Not for me.

Perhaps it was these early stories seeping into my subconscious, perhaps it was devouring The Worst Witch, or growing up in rural Wales surrounded by myth and fairy tales, or maybe it was just me, but from a young age I developed a fascination for all things witches and magic. In fact, my very first story was about a witch who descended upon my school and attempted to kill the headmaster. I fear it ended with and then I woke up and it was all a dream but I was young, let’s just hope my series doesn’t follow the same route (spoiler: it doesn’t.)

By the time I was a teenager, I was watching Practical Magic and The Craft and convincing friends to try out spells at sleepovers, and on one occasion in the school classroom at lunchtime. We got caught. It was weird. As I grew older my fascination developed. While working as a journalist in London in my 20s I would spend my spare time researching magic and the occult in all its forms, slowly weaving together the magic that appealed to me the kind of magic that evokes something ancient, natural, visceral and instinctual, that belongs to the domain of the household witch. The old woman in the fairy tale wood, spinning spells, weaving stories, turning keys, threads, mirrors, toads and bones into ingredients of magic.

But let’s not forget that the witch’s hut always sits outside of the village for a reason. In my research, I became just as obsessed with magic’s opposite forces repression, fear, suspicion and prejudice. After all, if my Great Aunt Mary had been alive a few centuries earlier she may well have been burnt at the stake.

Witch hunts became an area of fascination for me and the more I read the more outraged I became how powerful, outspoken women and men, or people of the pagan faith, or simply outsiders, have time and time again been suppressed, silenced and extinguished from society. How the power structure of the day meant that it was near impossible for them to have a voice and to defend themselves. Why was it such people terrified those in power? Why were we not taught more about this dark period of history? Why did the themes feel like they still resonated so strongly today?

I explore these tensions in Threadneedle the freedoms of magic set against a fear of witches and feminine power. My main character Anna is caught between these forces, on one hand taught by her Aunt that magic is sinful and must be bound and on another tempted by the wonders of magic when she is lured into a coven at school. Yet her fears are only heightened when she realises that old enemies may be stirring and new prejudices may be rising ¦ The theme of stories feeds into these tensions the way a story can set us free or diminish us. Anna is forced to face the most belittling of stories rumour, gossip and whispers; spiteful, shaming stories that have so often been used against witches (and women). And yet, stories can be used to fight back too. Anna’s journey begins when she receives a book of fairy tales. Initially she discards them as nothing but childish stories but slowly begins to understand their significance…

Having researched fairy tales from many perspectives, I’m fascinated by the idea that they aren’t reductive, instructional scriptures used to disempower women but actually grew from women’s oral tales. Tales told while women worked cooking, cleaning, spinning and weaving by the fire conjuring stories of wonder and freedom in a stand or an escape against the futility of their lives. That fairy tales may even have stemmed from ancient initiatory rites of the old Goddess religions or, older still, from the first venerations to female fertility and the moon. I discovered ancient rites in Sleeping Beauty, secrets spells in Little Red Riding Hood, and buried Goddesses hidden behind the guise of Old Mother Goose.

Then there are spells themselves. Are they not miniature stories? Tiny explosions of the imagination? A way to rewrite the narrative to your own will? Weaving everyday objects and words into something that can transform us.

The sheer joy of writing Threadneedle came in spilling this ancient cauldron of ideas into the modern world. Several years ago I quit my job and became a part-time copywriter, freeing up my days to wander around London and finally write this book. Spending my time imagining how magic could be threaded into the very world around me embedding old spells into a modern setting or creating a magical world within the London we know, whether a hidden library beneath The British Library, a vintage shop stocked with magical memories or a witch club complete with maypole. Or, in darker moments, envisioning the resurgence of an age-old battle between an ancient feminine power and a repressive force; a disturbing sect of witches who fear their own magic as much as their enemies; schoolgirls forced to take on the injustices of the world one spell at a time.

Ultimately this is where the heart of the story lies. In feminine power and sisterhood. In Anna joining a coven of witches, an unlikely set of outsiders, who together must navigate their way through the light and dark of magic and the light and dark of being a young woman in today’s world. A world that is more complex than ever and yet still plagued by many of the same issues that my Great Aunt Mary would have faced, and all the witches who came before her. 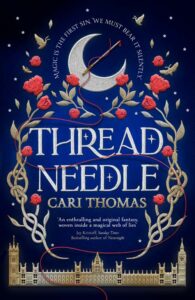 Magic and love. Love and magic. They destroy everything in the end ¦’

Anna’s Aunt has always warned her of the dangers of magic. Its twists. Its knots. Its deadly consequences. Now Anna counts down the days to the ceremony that will bind her magic forever.

Until she meets Effie and Attis. They open her eyes to a London she never knew existed. A shop that sells memories. A secret library where the librarian feeds off words. A club where revellers lose themselves in a haze of spells.

But as she is swept deeper into this world, Anna begins to wonder if her Aunt was right all along. Is her magic a gift ¦ or a curse? 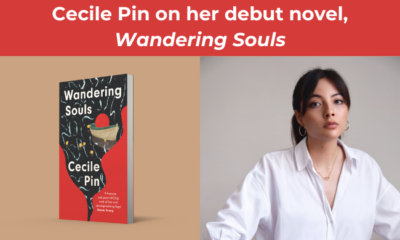 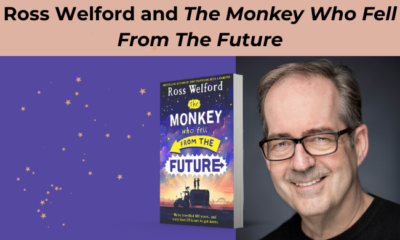 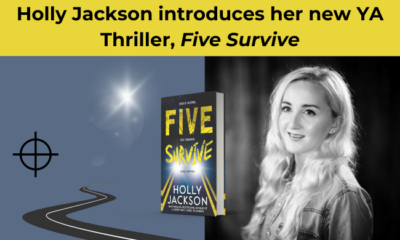