Alice Oseman’s debut novel, Solitaire was published to critical acclaim – “The Catcher in the Rye for the digital age” The Times. Like her characters, Alice was once a sarcastic teenager who spent all of her time on internet. Now she spends all of her time being sarcastic and on the internet.

Alice is from Rochester, Kent. She is active on Twitter and Tumblr – and her writing has been significantly inspired by behavioural trends on Tumblr. 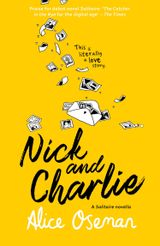 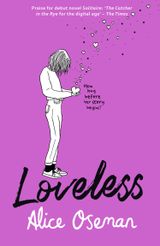 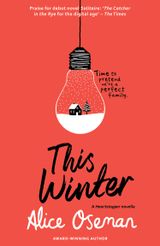 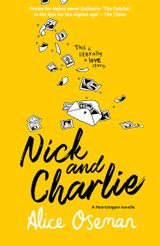 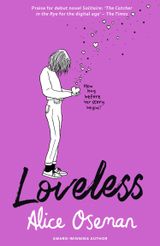 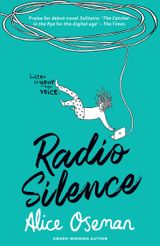 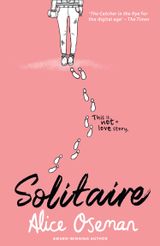 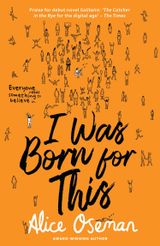 Nominations announced for the 2017 Carnegie and Kate Greenaway Medals

Nominations announced for the 2017 Carnegie and Kate Greenaway Medals