Raised on a horse farm in Michigan, Cindy Dees dropped out of high school at 15 to attend the University of Michigan where she earned a B.A. in Russian and East European Studies. She became a U.S. Air Force Pilot, worked at the White House, and was a part-time spy during her military career. Her first novel was published in 2002, and she has published over forty more since then with HRS and HQN. She is a 5-time RITA finalist and 2-time RITA winner and has won numerous other awards. 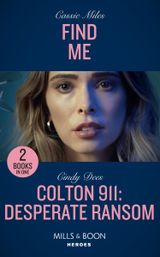 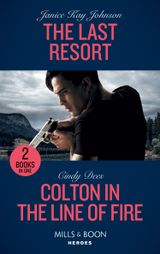 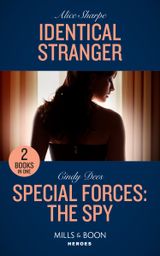 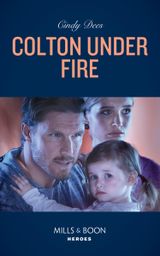