Born in 1937, Colleen McCullough was a neuroscientist by training. She worked in various Sydney and English hospitals before settling into 10 years of research and teaching in the Department of Neurology at the Yale Medical School in the USA. In 1974 her first novel, Tim, was published in New York, followed by The Thorn Birds in 1977 and a string of successful novels, including the Masters of Rome series. Colleen lived for many years on Norfolk Island and died there in 2015 aged 77. 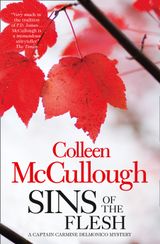 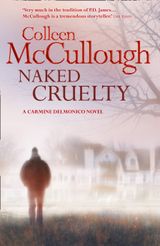 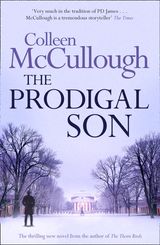 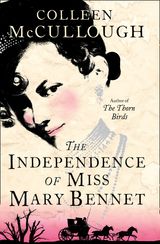