Ece Temelkuran is one of Turkey’s best-known novelists and political commentators, and her journalism has appeared in the <i>Guardian, New York Times, New Statesman</i> and <i>Der Spiegel</i>. She has been twice recognized as Turkey’s most read political columnist, and twice rated as one of the ten most influential people in social media (with 3 million twitter followers). Her recent novel <i>Women Who Blow on Knots </i>won the 2017 Edinburgh International Book Festival First Book Award. 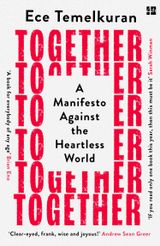 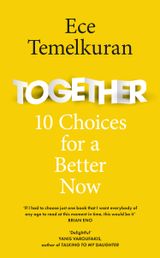 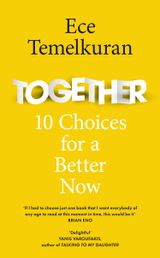 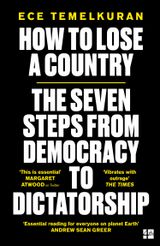 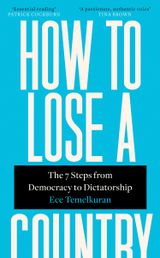 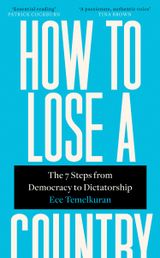