Holly Smale is the author of Geek Girl, Model Misfit, Picture Perfect and All That Glitters. She was unexpectedly spotted by a top London modelling agency at the age of fifteen and spent the following two years falling over on catwalks, going bright red and breaking things she couldn’t afford to replace. By the time Holly had graduated from Bristol University with a BA in English Literature and an MA in Shakespeare she had given up modelling and set herself on the path to becoming a writer. 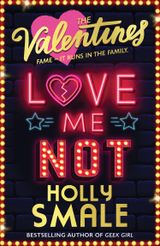 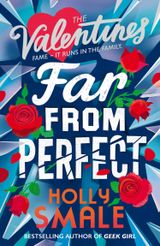 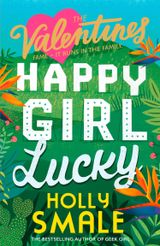 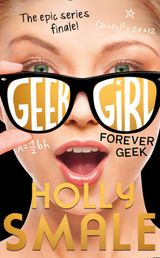 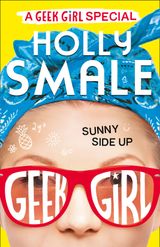 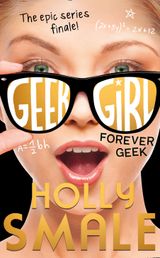 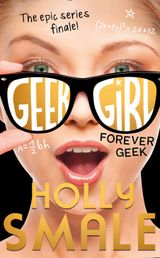 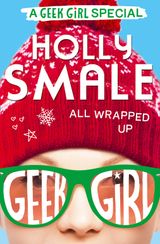 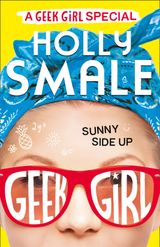 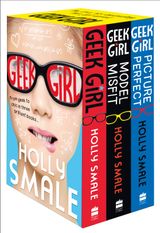 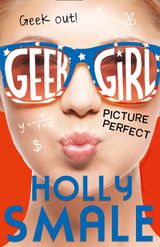 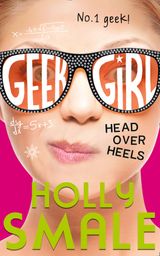 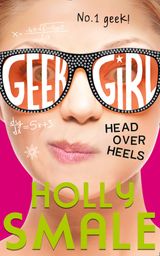 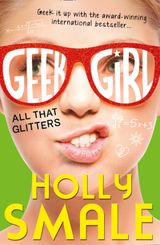 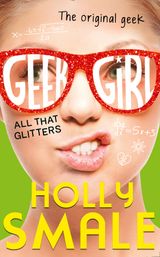 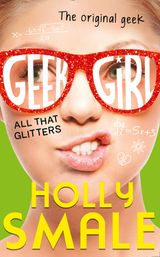 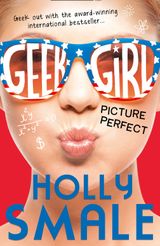 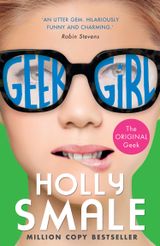 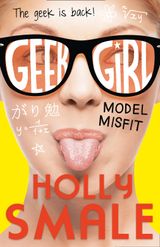