Jonathan Franzen was born in 1959 and is the author of four novels – The Twenty-Seventh City (1988), Strong Motion (1992), The Corrections (2001), Freedom (2010), – a collection of essays, How to Be Alone (2002), a memoir, The Discomfort Zone (2006) and a translation of Spring Awakening, a play by Frank Wedekind (2007), and most recently, The Kraus Project, a translation and consideration of Karl Kraus’s essays. His honours include a Whiting Writers Award in 1988, a Guggenheim Fellowship in 1996, the American Academy’s Berlin Prize in 2000, and the National Book Award (for The Corrections) in 2001. He writes frequently for the New Yorker, and lives in New York City. 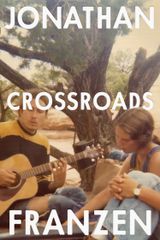 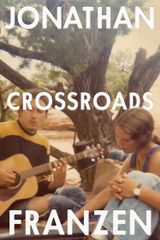 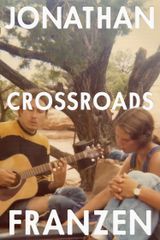 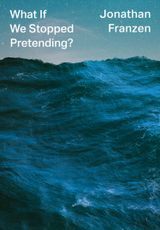 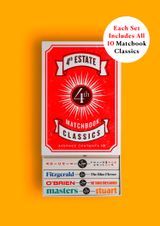 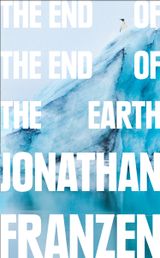 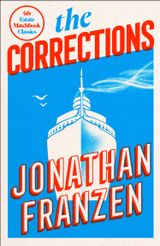 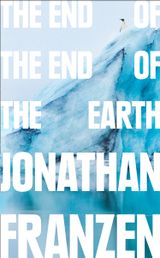 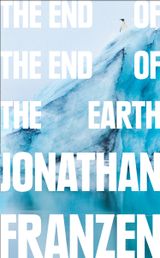 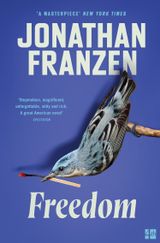 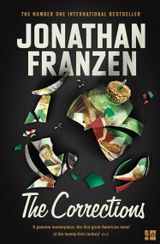 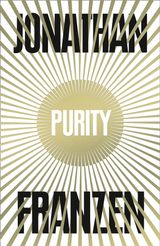 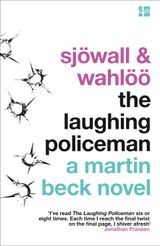 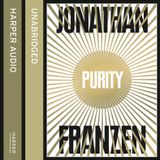 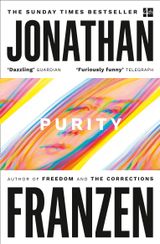 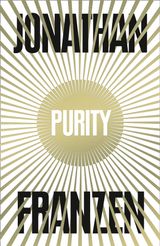 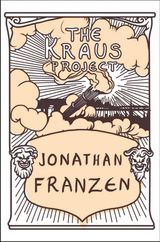 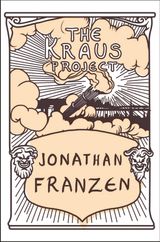 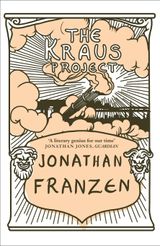 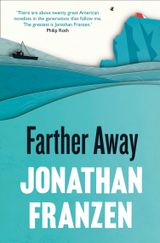 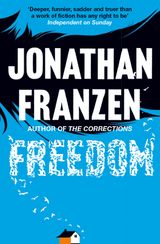 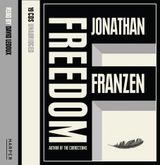 A magnum opus for our morally complex times: Q+A with Jonathan Franzen

A magnum opus for our morally complex times: Q+A with Jonathan Franzen