Joshua Levine has written seven bestselling history books including several titles in the Forgotten Voices series. Beauty and Atrocity, his account of the Irish Troubles, was nominated for the Writers’ Guild Book of the Year Award. On a Wing and a Prayer, his history of the pilots of the First World War, has been turned into a major television documentary. He has written and presented a number of programmes for BBC Radio 4. Most recently he has acted as historical advisor on Christopher Nolan’s movie, Dunkirk. Born in the Bahamas, he was a criminal barrister in a previous life. He lives in London. 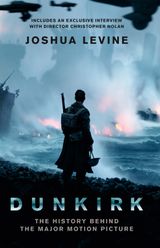 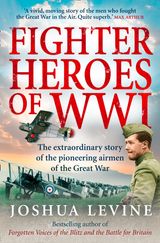 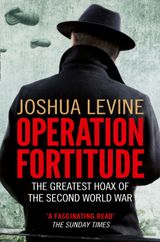