Professor Brian Cox, OBE is a particle physicist, a Royal Society research fellow, and a professor at the University of Manchester as well as researcher on one of the most ambitious experiments on Earth, the ATLAS experiment on the Large Hadron Collider in Switzerland. He is best known to the public as a science broadcaster and presenter of the highly popular BBC2 series Wonders of the Solar System. He was also the keyboard player in the UK pop band D:Ream in the 1990s. 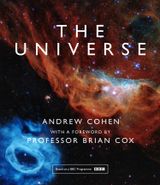 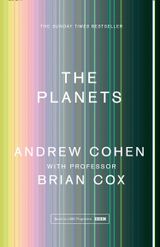 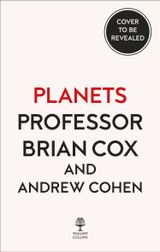 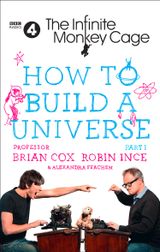 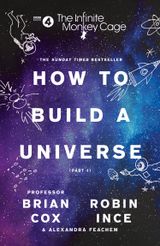 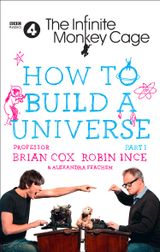 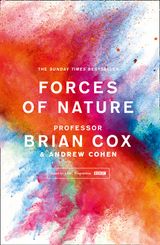 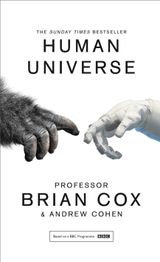 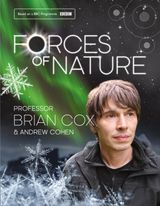 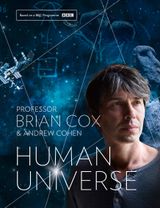 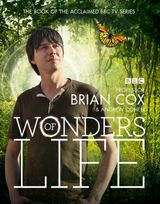 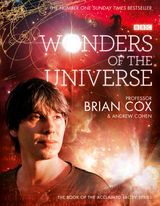 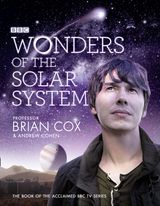