New York Times bestselling author Richard Kadrey has published nine novels, including Sandman Slim, Kill the Dead, Aloha from Hell, Devil Said Bang, Kill City Blues, The Getaway God, Killing Pretty, Butcher Bird, and Metrophage, and more than fifty stories. He has been immortalized as an action figure, his short story “Goodbye Houston Street, Goodbye,” was nominated for a British Science Fiction Association Award, and Butcher Bird was nominated for the Prix Elbakin in France. A freelance writer and photographer, he lives in San Francisco, California. 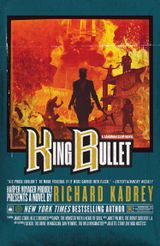 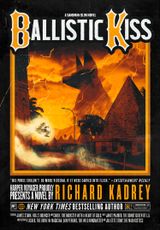 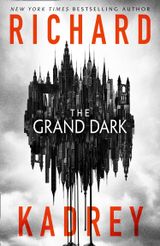 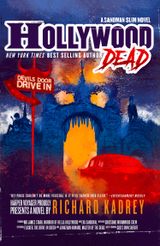 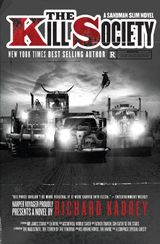 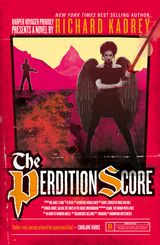 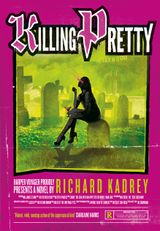 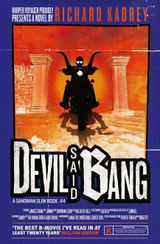 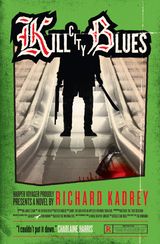 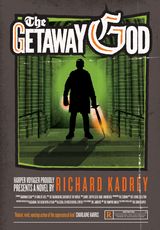 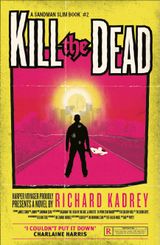 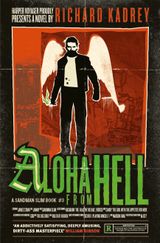 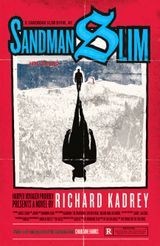