The celebrated American novelist Jeffrey Eugenides will be at the Centre for Fine Arts on 23 June.

In the past 20 years he has written just three books, but each one with the status of a contemporary classic. His debut novel, The Virgin Suicides, made into a film by Sofia Coppola, was published in 1993 to worldwide acclaim. His second novel, Middlesex, is a 600-page saga of a Greek-American family. Awarded the Pulitzer Prize, it sold more than three million copies. His latest novel, The Marriage Plot, is a bildungsroman and drama of a present-day love affair. 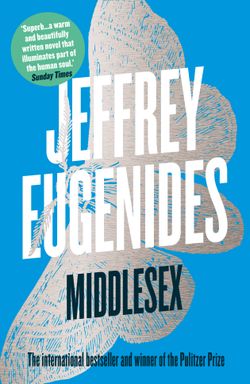 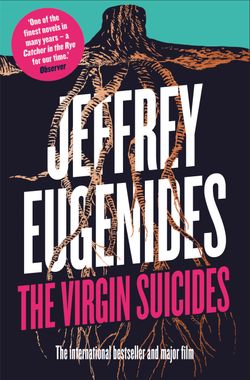 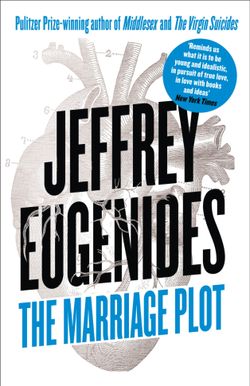