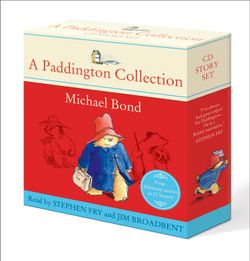 Paddington Bear has been delighting adults and children alike with his earnest good intentions and humorous misadventures for over fifty years.