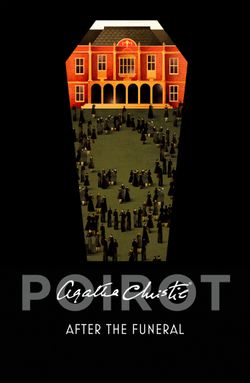 ‘It’s been hushed up very nicely, hasn’t it? But he was murdered, wasn’t he?’

There are certain things that are best left unsaid. Though tragedy had touched the life of the wealthy Richard Abernethie, his sudden death seemed pretty unremarkable for a man of his age. So why would his sister wait until his funeral to say he had been murdered?

When she is savagely killed with a hatchet the next day, her extraordinary remark suddenly takes on a chilling significance. In desperation, the family solicitor turns to Hercule Poirot to unravel the mystery…