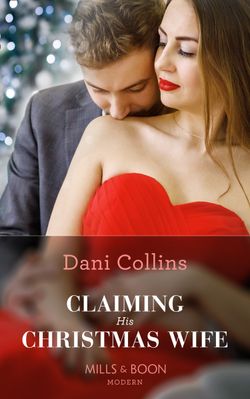 Until he wants her for ever!

After their secret marriage ends in heartbreak, billionaire Travis Sanders never wants to see Imogen again. Yet when Imogen faints in the cold New York snow Travis is called to her very public rescue! To avoid a media scandal they must agree to a temporary reconciliation—at least until Christmas. But with their intense heat still burning Travis is tempted to reclaim his wife—for good!

When Canadian Dani Collins found romance novels in high school she immediately wondered how one trained for such an awesome job. She began writing, trying various genres, but always came back to her first love, Harlequin Presents. Often distracted by family and 'real' jobs, she continued writing, inspired by the romance message that if you hang in there you'll reach a happy ending. In May of 2012, Harlequin offered to buy her manuscript in a two book deal. She is living happily ever after.