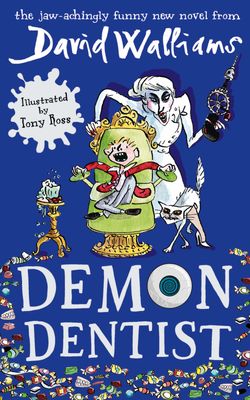 The new jaw-achingly funny novel from David Walliams, the number one bestselling author! Make your appointment if you dare…