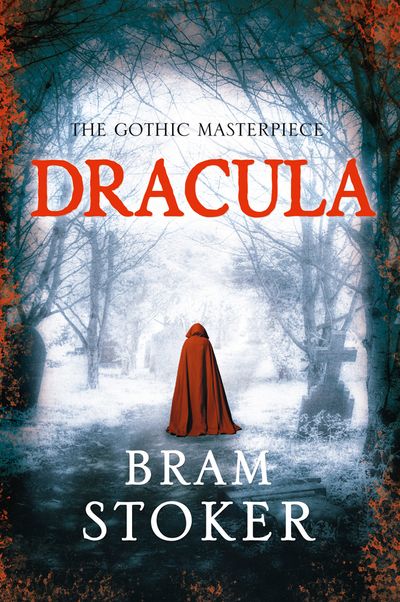 A companion edition of Bram Stoker’s classic vampire novel, to be published alongside the official sequel by his great grand nephew, Dacre Stoker.

“I am here to do Your bidding, Master. I am Your slave…”

This dark, brooding and powerfully atmospheric novel by Bram Stoker is a classic of gothic literature, casting light on the darkness of the human psyche, and exploiting our deepest fears.

When newly qualified solicitor Jonathan Harker visits Transylvania to help a new client purchase a residence in London, he is unaware that he will be lucky to escape with his life. Harker’s fateful visit to Count Dracula’s castle begins a series of disturbing events, as the malevolence he discovers there reaches across continents and oceans to twist and abuse his loved ones at home in England.