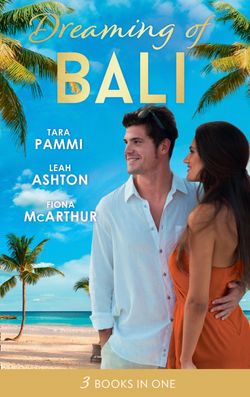 Riya has always lived in the shadow of elusive billionaire Nathaniel Ramirez Determined to put the past behind them, she lures Nate home. Nate can’t refuse her but he’ll use every sensual weapon in his considerable arsenal to claim his heritage and get her in his bed!

Ivy Molyneux is primed for the biggest promotion of her life! Trouble is, after a one-night stand, it might have to be delayed… by nine months. Angus Barlow is pretty crazy but she finds him even more irresistible than ever, the next nine months are going to challenging!

Harry St Clair does a good job persuading people that the devil-may-care rogue is the real him, but Bonnie McKenzie isn’t fooled! The real Harry St Clair is buried under the weight of his devastating secrets – a weight he no longer has to carry alone…