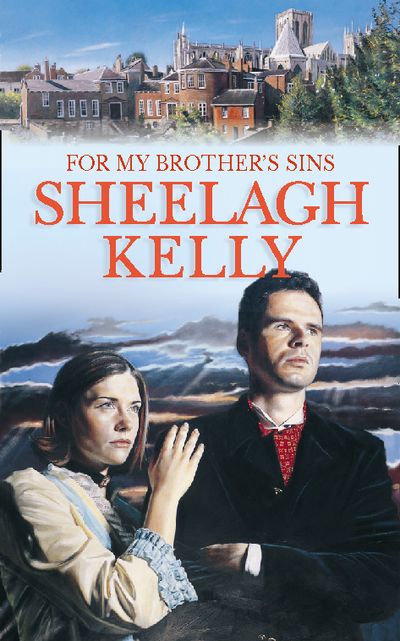 For My Brother’s Sins

In the summer of 1867 a sudden change in the fortunes of the Feeney family saves them from their life of struggle and poverty in the mean back streets of York. But what will save the Feeney family from itself? Patrick and Thomasin Feeney and their children, Erin, Richard and Sonny, each have different dreams – and as these dreams grow under the influence of their new-found wealth the old bonds between them begin to break. Estranging husband and wife, dividing father and son, setting brother against brother. But it is Richard, as dishonest and selfish as he is handsome and charming, whose final betrayal threatens to bring down the judgment of God.

Author: Sheelagh Kelly
Format: Paperback
Release Date: 23 Oct 2009
Pages: 640
ISBN: 978-0-00-735270-8
Price: £16.99 (Export Price) , £16.99, €19.71
Sheelagh Kelly was born in York. She left school at fifteen and went to work as a book-keeper. She has written for pleasure since she was a small child. Later she developed a keen interest in genealogy and history, which led her to trace her ancestors’ story, and inspired her to write her first book. She has since produced many bestselling novels.