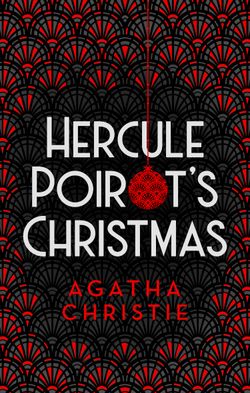 ’There is, at Christmas, a spirit of goodwill. People who do not feel amiable are putting great pressure on themselves to appear amiable! If you dam the stream of natural behaviour, mon ami, sooner or later the dam bursts and a cataclysm occurs!’

It is Christmas Eve. The Lee family reunion is shattered by a deafening crash of furniture, followed by a high-pitched wailing scream. Upstairs, the tyrannical Simeon Lee lies dead in a pool of blood, his throat slashed.

But when Hercule Poirot, who is staying in the village with a friend for Christmas, offers to assist, he finds an atmosphere not of mourning but of mutual suspicion. It seems everyone had their own reason to hate the old man…