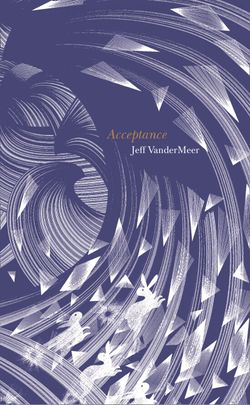 It is winter in Area X. A new team embarks across the border, on a mission to find a member of a previous expedition who may have been left behind. As they press deeper into the unknown – navigating new terrain and new challenges – the threat to the outside world becomes only more daunting. In this last instalment of the Southern Reach Trilogy, the mysteries of Area X may have been solved, but their consequences and implications are no less profound – or terrifying.