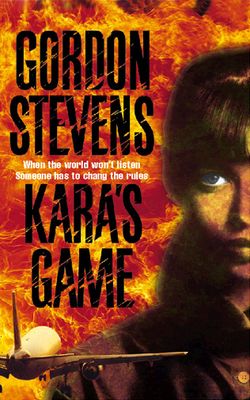 Gordon Stevens was born in Cornwall. His career in journalism began in South America and continued on Fleet Street. He moved into television as a producer/director specialising in current affairs. Programmes shot in Africa, Europe, Northern Ireland, USA and Central America resulted in some award-winning documentaries. He made the first documentary on the troubles in El Salvador, and was the first and only person ever allowed to film the SAS.

His journalistic interest in terrorism and espionage has given him access to many contacts in this shadowy world, making his novels incredibly authentic.

Gordon Stevens lives in Hampshire where he writes full-time. ‘Moscow USA’ is his eighth novel.