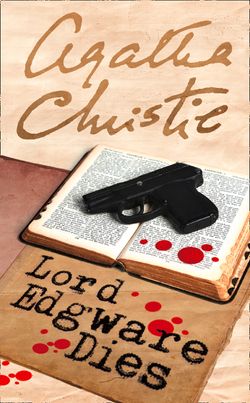 Poirot had been present when Jane bragged of her plan to ‘get rid of’ her estranged husband. Now the monstrous man was dead. And yet the great Belgian detective couldn’t help feeling that he was being taken for a ride.

After all, how could Jane have stabbed Lord Edgware to death in his library at exactly the same time she was seen dining with friends? And what could be her motive now that the aristocrat had finally granted her a divorce?