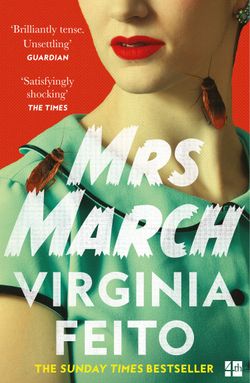 Virginia Feito was raised in Madrid and Paris, and studied English and drama at Queen Mary University of London. She worked as a copywriter until she quit to write her debut novel. She lives in Madrid.