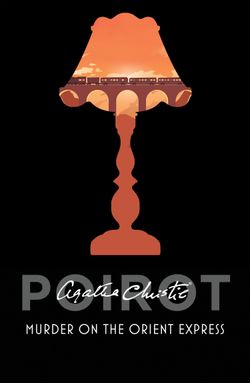 Agatha Christie’s most famous murder mystery, reissued with a striking new cover designed to appeal to the latest generation of Agatha Christie fans and book lovers.