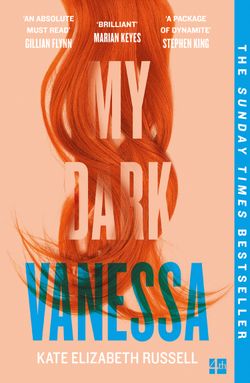 SHORTLISTED FOR THE 2021 DYLAN THOMAS AWARD

‘A package of dynamite’ Stephen King

Nuanced, uncomfortable, bold and powerful, My Dark Vanessa goes straight to the heart of some of the most complex issues of our age.

Kate Elizabeth Russell is originally from eastern Maine. She holds a PhD in creative writing from the University of Kansas and an MFA from Indiana University. My Dark Vanessa is her first novel.