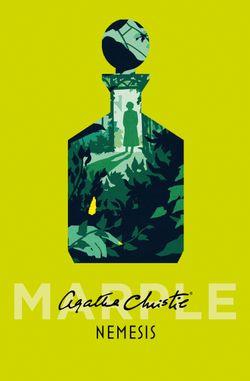 In utter disbelief Miss Marple read the letter addressed to her from the recently deceased Mr Rafiel – an acquaintance she had met briefly on her travels.

Recognising in Miss Marple a natural flair for justice, Mr Rafiel had left instructions for her to investigate a crime after his death. The only problem was, he had failed to tell her who was involved or where and when the crime had been committed. It was most intriguing.