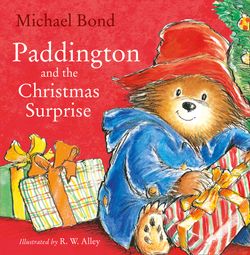 A funny, festive story about Paddington, the beloved, classic bear from darkest Peru. Now available in board book format – perfect for little hands!