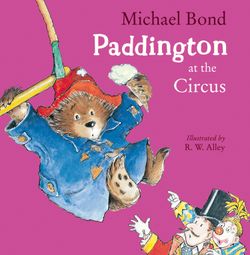 Find out what happens when the classic bear from Darkest Peru visits a circus and accidentally finds himself part of the act!

For more than five decades, stories of Paddington Bear have delighted children all over the world.