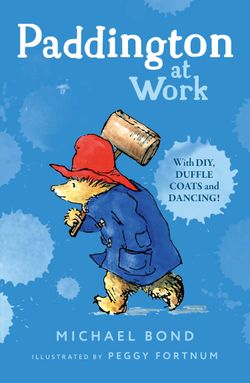 There hasn’t been a single disaster since Paddington came back from Peru. But he soon makes up for lost time. The Stock Exchange, the ballet, the barber’s shop, Mr Curry’s kitchen… nothing is safe when Paddington gets to work.