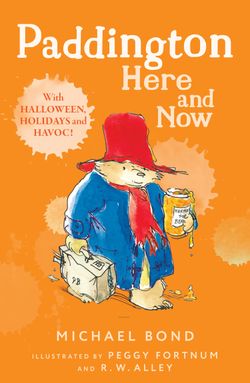 Paddington has always felt at home with the Brown family. Then one day, a mysterious visitor arrives at number thirty-two Windsor Gardens. Is it time for Paddington to decide where ‘home’ really is?