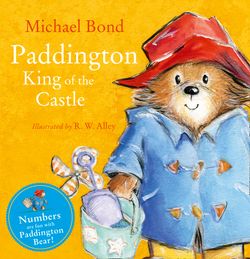 When Paddington Bear goes to the beach, nothing goes quite according to plan … especially when, one by one, he is joined by ten hungry seagulls. Will Paddington’s lunchtime snack be safe?