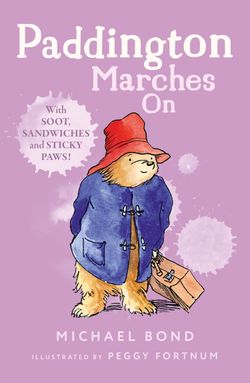 Paddington’s fondness for marmalade earns him an invitation to an “important ceremony”. It also leads him into a lot of very stick trouble, but as always he managed to come out on top.