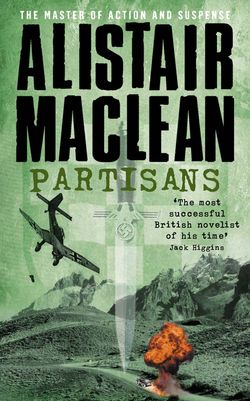 In wartime, people are either friends or enemies. In wartime, friends are friends and enemies die.

PARTISANS
Three Yugoslavs set out from Rome to relay the German battle plan – but their loyalties lie elsewhere.