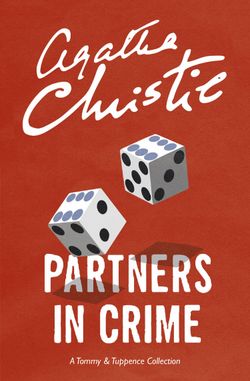 Tommy and Tuppence Beresford were restless for adventure, so when they were asked to take over Blunt’s International Detective Agency, they leapt at the chance.

After their triumphant recovery of a pink pearl, intriguing cases kept on coming their way: a stabbing on Sunningdale golf course; cryptic messages in the personal columns of newspapers; and even a box of poisoned chocolates.