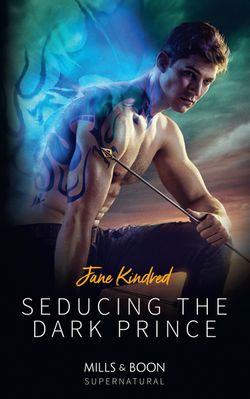 Hell might be heavenly…for one of the Sisters in Sin

Lucien Smok happens to be the crown prince of Hell, a legacy he despises. Theia Dawn tries to convince herself that she’s only interested in Lucien because of his family’s role in the persecution of her ancestors. Their mutual attraction might be her downfall – or his salvation.