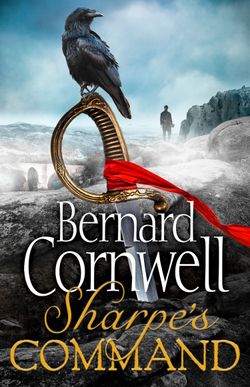 The brand new novel from Bernard Cornwell in the globally bestselling Sharpe series.

Spain, 1812. Richard Sharpe, the most brilliant – but the most wayward – soldier in the British army, finds himself faced with an impossible task.

Two French armies march towards each other. If they meet, the British are lost. And only Sharpe – with just his cunning, his courage and a small band of rogues to rely on – stands in their way . . .