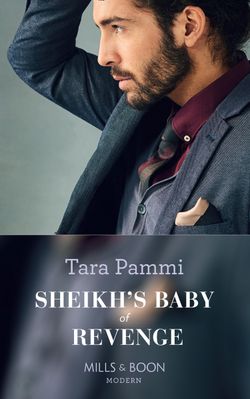 He ruthlessly seduced her…

Now he’ll steal her to keep his heir!

Seeking revenge for his royal family’s rejection, warrior sheikh Adir seduces his brother’s innocent fiancée! But when he returns to steal Amira from the altar he discovers their illicit encounter has left her pregnant. Secluded in the desert, longing soon consumes them. But Adir’s baby must be legitimate—and he’ll claim his heir with a vow!